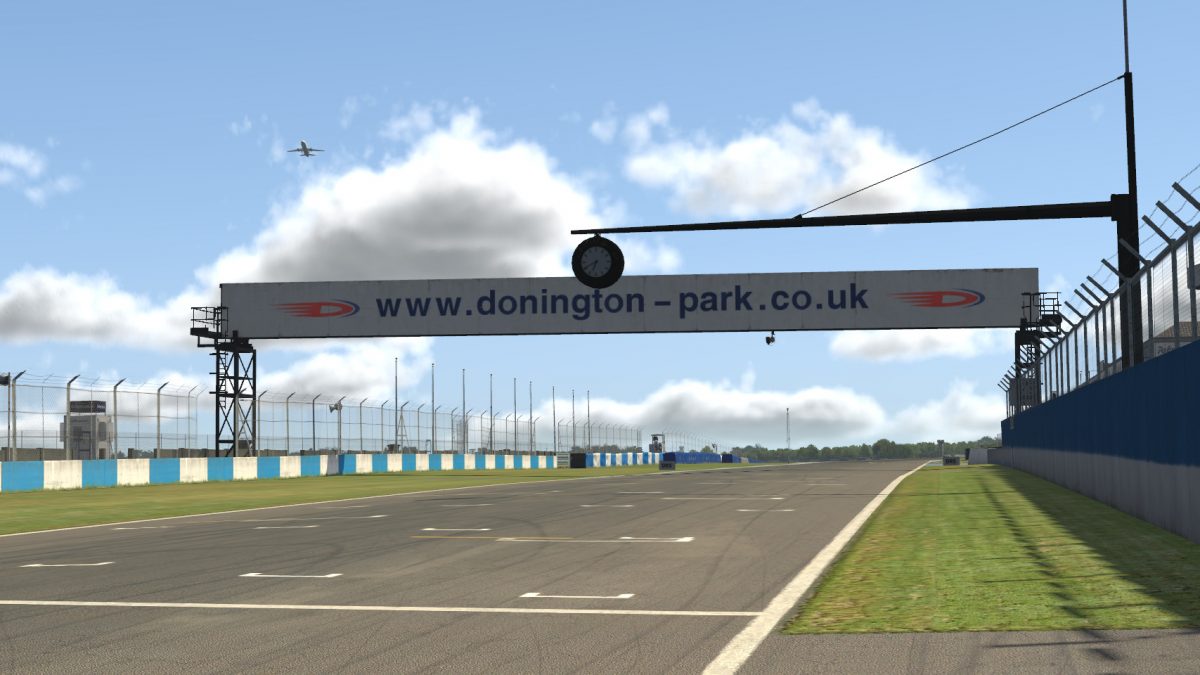 We now know how the grid will be set for the upcoming 24H SERIES ESPORTS season two, and for the elite teams who make the cut, they know which circuits they’ll compete on for the championship after a pair of announcements today by NEO Endurance.

For the second season in a row, Donington Park will host the pre-qualifying round, which will be held this year on September 6. And once the new season gets underway, the United States-based venue hosting the second round will shift from Circuit of the Americas to Sebring International Raceway, marking a return of the popular Florida track to NEO’s calendar.

The remainder of the six-race schedule remains identical to the previously announced lineup, and with the date for pre-qualifying now on the calendar, it means many drivers will compete in seven events across eight months, from early September to mid-April.

While that may seem like a big commitment for teams, series director Niel Hekkens said it was actually designed to help them — as well as series officials — in the run-up to the season.

“It was mainly to give teams and ourselves more time to prepare for the season. We allow teams to switch cars between pre-qualifying and round one, so they probably would like to test the cars after the new build is released in the second week of September,” said Hekkens.

“It also makes more sense in terms of planning. There are a couple of other events scheduled before the first round,” he added. Those include the official iRacing Bathurst 1000 and Petit Le Mans endurance races, which typically attract many NEO competitors.

The pre-qualifying round itself will look similar to last season’s, beginning with the venue. Prospective teams will again take to Donington’s grand prix layout for a series of single-class sessions.

“Since we split the classes, we are looking for a track that’s not too long, and Donington is not used that often,” he said.

While its 4.0-km layout makes for quick lap times, every corner offers a challenge, from the off-track-inducing gravel beyond the kerbs at the Old Hairpin to the blind entry to Coppice to the on-edge esses that will test teams’ preparation and drivers’ skills on the limit.

In the time trial-style format, at least two drivers per entry must post 10 consecutive clean laps each, and the top teams in each class as ranked by the average of their fastest 10-lap runs will advance into the season-two field.

This year’s event also keeps its knock-out nature, as any driver making an attempt in a later session will abandon any time posted in sessions earlier in the day.

Up against only the clock, pre-qualifying is all about speed, unlike some previous seasons in which incident points or multiclass driving standards were also factored in. Hekkens said those formats ultimately failed to show how drivers would react in a true race environment.

“People will do their best to show their best behavior. It’s like when you are about to meet your in-laws for the first time or go to a job interview,” he said. “We tried using a race session in pre-qualifying, but that makes the selection process more subjective.”

Even without multiple classes on the same track, last season proved just how competitive and nerve-wracking pre-qualifying can be, as 80 teams vied for just 34 grid spots during the day-long event.

One minor adjustment to this year’s event is a change from four two-hour sessions to three three-hour sessions for each class. That gives teams a potential extra hour on track during what promises to be a crowded day at Donington, which will be frozen in time with a static sky and weather in order to reduce the variability in track conditions.

Also, teams are free to choose any car in their class for pre-qualifying, then change their selection if they make the grid for the season. It’s another luxury offered within the sim racing world that Hekkens hopes will ensure the fastest teams — and not just the best car makes — are in the field.

“This way, no team will be disadvantaged by selecting the car they want to race in the season,” said Hekkens. “It doesn’t matter if everyone uses the same car in pre-qualifying. It would level the playing field even more.”

After the pre-qualifying event is completed, teams in the GT3 and GT4 classes will have four to five weeks to choose their permanent cars for the season. Hekkens said that should also give series officials time to publish an initial Balance of Performance, which may be tweaked as needed on a race-by-race basis.

And once those regular-season races begin, any teams expecting a Texas two-step in round two should reroute themselves to the runways of Sebring, Florida, which will now host the second six-hour race of the season.

“Together with Creventic, we thought it would be cool to switch things up a bit and go to Sebring,” said Hekkens. “That track has a huge heritage in autosports. We know Sebring from the prototype and GT combination in IMSA, but how will it work with GT and touring cars?”

Of course, Sebring is a familiar venue for the NEO Endurance Series, as it hosted the opening round in the first five seasons of that championship. While Imola will begin this season on October 25, Sebring’s famous bumps will provide a unique setting for the November 29 race weekend.

Donington and Sebring back on the schedule will provide a taste of the past, but the GT4 class and plenty of potential first-time entrants in the pre-qualifying round will also offer new challenges — and new challengers — once the on-track action kicks off in just over six weeks.