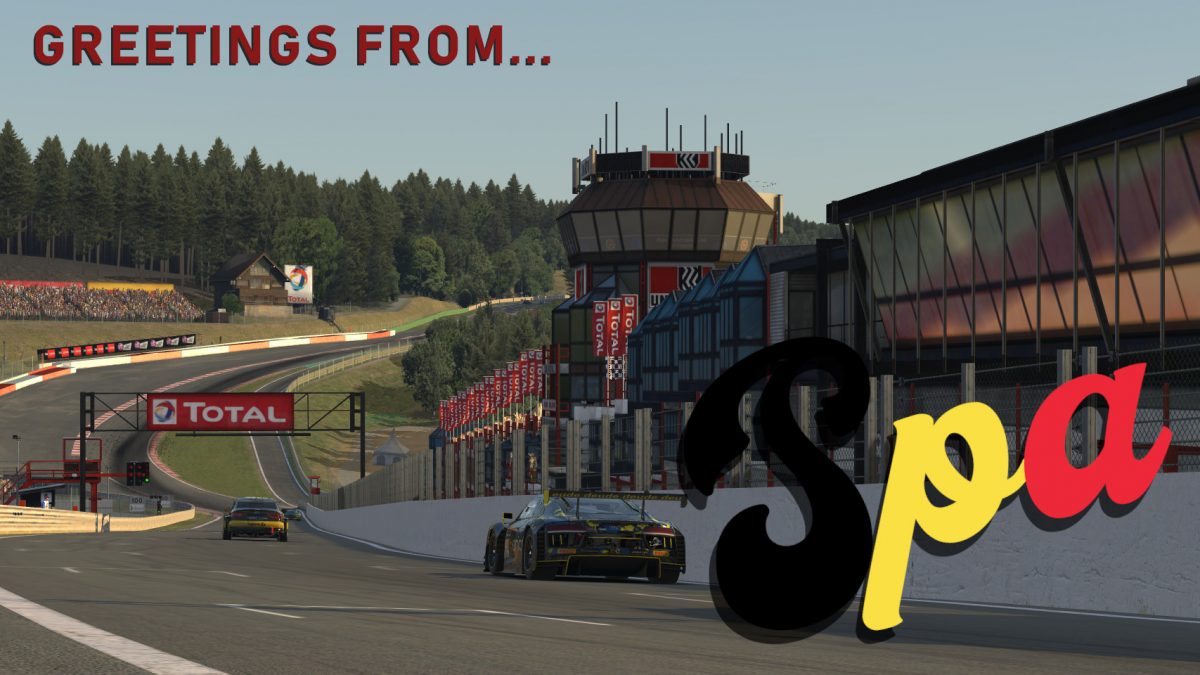 In this new feature, we’ll take a look at thoughts shared by teams over their social media accounts after the most recent NEO race.

Sunday’s race at Spa ended a long off-season that was packed with anticipation once the new-look NEO format was announced. For the teams that tasted success in the first-ever 24H SERIES ESPORTS event, it was most certainly an achievement worth celebrating.

That started with the GT3-class and overall winners from Biela Racing Team EURONICS, who drivers Sven Haase and Lukas Jestädt cruised to victory.

The 991-class winners from MSI eSports also had a big day at Spa as they finally claimed their first NEO win. Marc Perez and the team celebrated with this light-flashing finish down the frontstretch.

In the TCR class, the victory for CraigSetupShop was accented by some excitement from the team boss himself, Craig A. Williams. Was Williams’ appearance in our first 10 Turns interview of the season the key to success? Maybe not… but maybe so?

It wasn’t quite a win, but CoRe SimRacing was pleased to bring home a second-place finish in the class, which they highlighted on their team’s blog. Among the insights they shared, their older tires and the harsh wear in the TCR made it tough to close the gap to CSS’s Jack Sedgwick in the final stint.

For several teams, the Spa race was their first in NEO. That included Alpinestars Geodesic Racing, who had an up-and-down race but ultimately brought home one of their cars in the top five while another managed a top ten.

After a fourth-place result in pre-qualifying, a thirteenth-place finish wasn’t what RaceKraft Esports hoped for to start the season. Early contact proved to be a setback for Brian Lockwood and Kane Halliburton in their NEO debut.

Some GT3 teams saw their chances end before they even reached turn one. Among them was Team RSO, who noted in their race summary that “Nils [Lorenz] could not avoid the ‘big one’”. They ended up in twelfth.

Even with three teams in the field this season, Williams JIM Esports failed to find the top-ten thanks to a number of issues, including the lap-one GT3 pileup, a steering failure that knocked out their then-third place Porsche, and another incident for their other 991 entry.

Avid Chronic Racing was on the receiving end of that contact at Les Combes. In their summary, they describe their damage repair and damage control, which ended with an eleventh-place finish.

It was a decidedly quieter Porsche race for Burst Esport, which escaped an early incident to finish on the podium. Their recap describes a learning experience in the team’s first NEO race.

Prologue React E-sport seemed podium-bound after qualifying on the pole and leading in the early hours. While they faded to sixth at the finish, they say Spa showed they “have the pace” to compete as the 24H SERIES ESPORTS championship next heads to Circuit of the Americas.

With NEO bound for Texas, the next set of postcards may need the pony express to arrive on time. Saddle up, y’all!