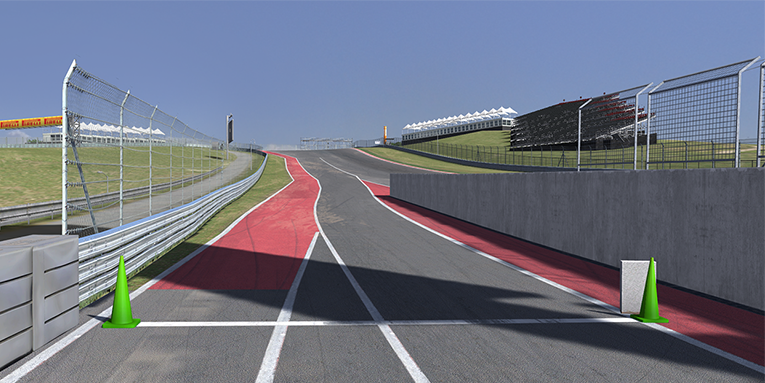 Selection for remaining entries
The remaining entries will have to be earned on the track through a qualifying process. It will not be a hot lap competition where only the fastest lap counts, it will al be about the average lap times. All classes will be on track simultaneously and teams will have to manage traffic. Also multiple drivers will have to drive multiple clean laps. Being fast, consistent and know how to manage traffic will be the key to get in to the NES.

At the moment there is no more information available. Behind the scenes NEO is working on the details of the new registrations process. One thing is sure, it will not be administrative chaos anymore. “We have learned a lot already this season,” said NEO co-founder Niel Hekkens, “With the experiences we already had, we can improve the NES and we will. Do not forget this is only our first ever proper endurance series, so we still have to learn a lot. One important note: nothing is final yet, but this is direction where we want to go.”
More details about the next season will be released in the coming months.

3 Hours of Bathurst – Link to stream