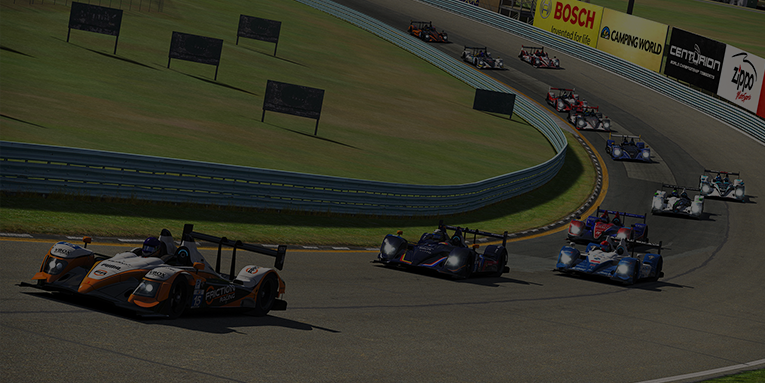 The NEO Endurance Series is less than a month away from beginning, and there’s over 50 cars vying to book their place in Season 3. Only 23 cars are confirmed on the Entry List, but Pre-Qualifying underway, that number is set to rise. Firstly in Prototype VRS Coanda Simsport are back with the #1 machine aiming to defend their championship title. Just like last season, Martin Krönke, Mitchell DeJong and Martti Pietilä will be at the wheel. Following closely behind are Radicals Online in the #2 car, with Paul Ilbrink, Sylvain Pommarede and Cem Bolukbasi. Thrustmaster Mivano Racing joins the battle in Prototype with 7 drivers to help them through the Season, and Pure Racing Team will be hoping for a better Season this time around. Friction Racing are back too with the #15 HPD, and they’ll be hoping to challenge up front for the title. Team Chimera have returned too, and they too will hope for more success this year. Now onto the Prototypes who are still in Pre-Qualifying. DarContigo Racing Team are in Prototype with an established team of drivers in other areas of iRacing. PRT are hoping to get a second entry into Prototype and GermanSimRacing.de are also hoping to secure a spot on the NES3 grid.

Next, to GT and there are quite a few familiar faces already confirmed in this class. SimRC.de, NES2 GT2 Champions, are running an Aston Martin as are Radicals Online. Racing Lions have also made the switch, but unlike the above mentioned they’ve gone with the Corvette. IRDK Assault Racing, SRN Motorsports and Team Chimera have returned, and Fenix Motorsports and Asbury Motorsports have gone from GT2 to GT. Among the Pre-Qualifiers, Revolution Racing have come from other platforms to compete here, and PRT are looking for a third entry with an Aston Martin. Online-Simracing.de have gone for a 6 driver entry, moving from P to the GT class. Thrustmaster Mivano Racing are trying to double their title charge, with some guest drivers from VergilRacing. Vendaval SimRacing are an established team, but are looking to make their debut in the NEO Endurance Series. Teams already established in this series are Coanda, who shouldn’t have any problems qualifying with the likes of Jörn Jens and Rens Broekman. Heusinkveld CORE Motorsports have been the break-through team in iRacing this year, they’ll be racing up top this season if all goes well for them. CORE Motorsports finally made the jump to NEO Endurance competition. Finally Torque Freak Racing is also back with their Aston Martin, hoping to get through pre-qualifying. 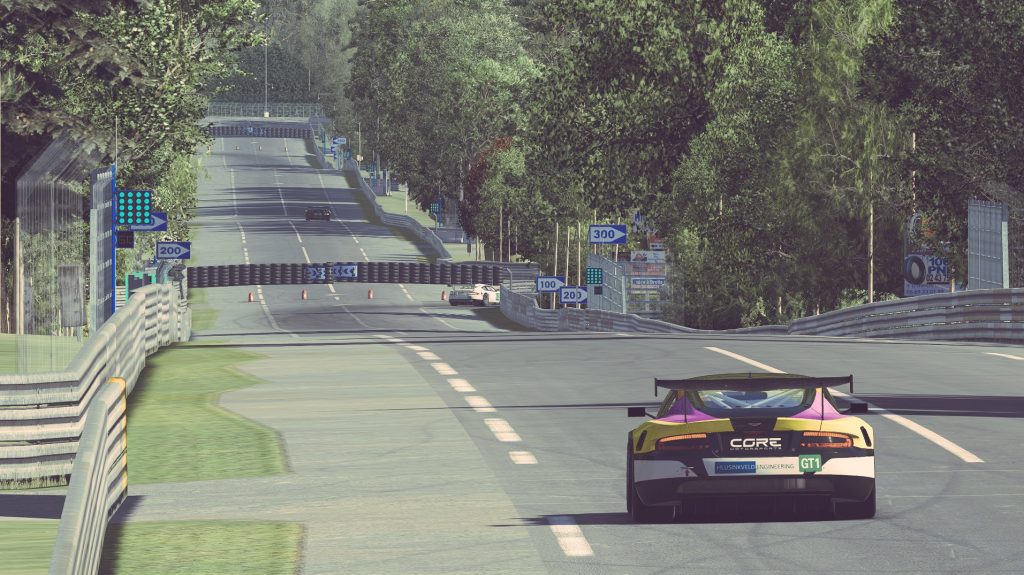 Finally into the new waters of GTS, a GT3 battle between Audi and Mercedes. Odox Motorsports have gone from fastest class, to slowest as they have a all-Spanish entry in the Audi. CoRe SimRacing along with their HPD entry have also gone for an Audi, as their beloved BMW isn’t available. CoRe SimRacing have earned two entries by winning the P and GT3 class last season in GES. Well-known team Gathering of Tweakers have also entered in a Mercedes, hoping for another solid season. There are some new faces already confirmed in the upcoming season, like Team DFTBA and Atomic Motorsport. MSP-DRIVERS HOME are putting all their eggs in the GTS basket, and Thrustmaster Mivano Racing are completing their charge with the #72 car. Pure Racing Team are looking to get 4 entries this season, but 3 of them are still in pre-qualifying. Team RSO are well known for their performance in Mazda MX5 in the VLN series, but are going for an increase in speed for this season, entering a Mercedes with the Czerny brothers aboard. Shinya Michimi SimRacing also joins the GTS class. This team is run by Lamborghini Super Trofeo driver Shina Michimi and should be a force to be reckoned with.

The grid is looking spectacular already and teams can sign up until October 1st. Do not miss out on one of the best endurance leagues in iRacing and register your team now.
So that rounds off some of the notable entries for Season 3 of the NEO Endurance Series, and it’s set to be the best 54 hours of racing the series has ever seen.