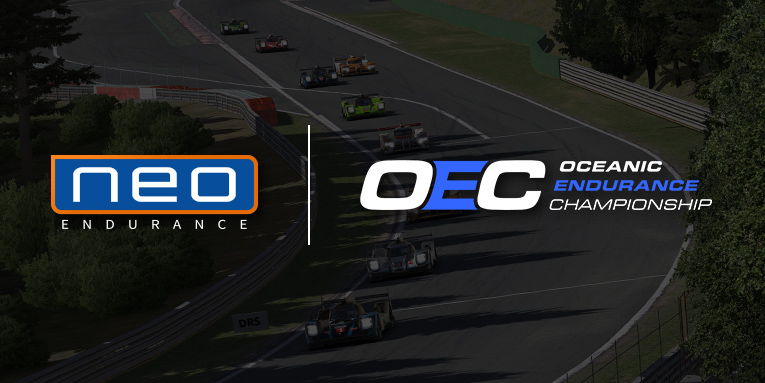 The stars and cars of Australia and New Zealand’s top endurance series will have a chance to prove themselves in NEO’s longest race thanks to a newly announced partnership between iRacing endurance leagues.

The LMP1 and GTE Pro class champions from the current season of GT Leagues Australia’s Oceanic Endurance Championship will receive invitations for the equivalent classes in NEO’s RaceSpot 24 Hours of Le Mans event next spring.

NEO co-founder and series director Niel Hekkens said this partnership is an example of how he hopes to use NEO’s position as one of iRacing’s longest-running and most prestigious endurance championships to elevate newer, regional, and development series — and OEC fits each of those categories.

“As one of the leading endurance leagues within the iRacing community, we are happy to assist other leagues in any way,” said Hekkens. “For a long time, a lot of leagues and communities created their own islands and wanted to reinvent the wheel. In my opinion, the sim racing community is too small, and by working together, we can push sim racing forward as a whole.”

GT Leagues Australia co-founder Phillip Morton said Niel and NEO helped OEC get off the ground by sharing information such as regulations and lessons learned through four seasons of competition.

“Our original goal was to try to reproduce a series of similar quality to that of the GoT Endurance Series, and of course NEO,” said Morton. “Niel was kind enough to allow us to base our ruleset off that of NEO’s initially, and that helped get a good baseline for us to work with for the Oceanic community.”

Morton said that initial organization has helped OEC better establish itself as the premier endurance league for Australian and New Zealand-based drivers while also providing development opportunities for drivers in the GTE Am class.

“The Oceanic Endurance Championship was born out of a need for a more coherent and enjoyable GT endurance series for the Oceanic region,” he said. “While some previous efforts had done well, more recent series had lost participation quickly, so we aimed to bring a more consistent and fun championship to the members.” 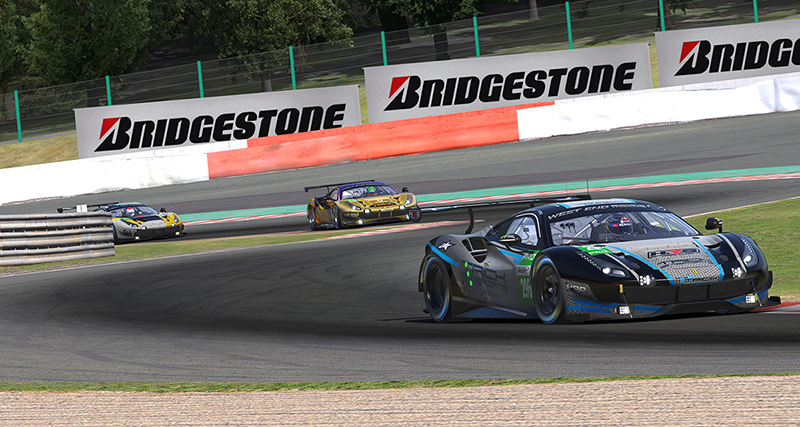 Along with this new partnership with OEC, Hekkens confirmed that NEO will again partner with the DGFX Racing league this season, although that invitation process would look slightly different.

Only the three DGFX class champions — rather than the top three finishers in each class — will receive Le Mans invitations. Registration for the next season of the DGFX Endurance Series begins in late August.

“It’s awesome that we are now working together with leagues based in the other major time zones, the US and Australia,” said Hekkens.

He added that the difficulty of scheduling races at times accessible for all regions was another key reason behind these partnerships.

“Running NES is pretty much impossible for Australians due to the big time difference,” he said. “However, running one 24-hour race is doable, and this way, we can give the Australian teams and drivers the opportunity to compete with our other teams.”

For the competitors in OEC, which began its second season in April, they now have something extra to play for during the remainder of the current season that ends in November.

Up to the Challenge

As one of the first leagues to include iRacing’s new LMP1 cars, OEC has witnessed first-hand the learning curve behind those cars. Morton said there were some initial issues “due to the huge difference in driving style and speed” compared to the GT cars, but recent races have gone more smoothly.

“In the first race, it took the LMP1s and the GTEs a bit of work to get used to that, and of course, that resulted in more contact than usual for the series,” said Morton. “By the second and third rounds, though, most of the LMP1 teams worked out the differences and the GTEs are getting used to the speed and braking differences between the cars.”

Morton added that the Australian and New Zealand iRacing community, which is perhaps best known for bumper-to-bumper racing in the V8 Supercars, has proven itself extremely capable of endurance driving as well.

“There was a lot of expectation for multiple safety cars and relatively aggressive driving standards; however, that wasn’t borne out at all,” he said. “The racing for the most part has been very clean and smooth, and while there is always pretty close action, we haven’t had many safety cars over the previous and current season.”

Those driving skills will be tested when OEC’s class champions compete at Le Mans, but Morton said he thinks those teams will be up to the challenge.

“Knowing the caliber of the teams in the NEO Endurance Series, I’d estimate the top LMP1 teams would fare reasonably well — probably top five with the current performance we’ve seen,” said Morton. “GTE-wise, I think there’s some serious competition there and our top teams would likely be right up the pointy end of the grid.”

And because of this new partnership, that won’t have to remain speculation. Next March, we’ll know exactly how the OEC champions fare against NEO competition with a bit of truth in 24. 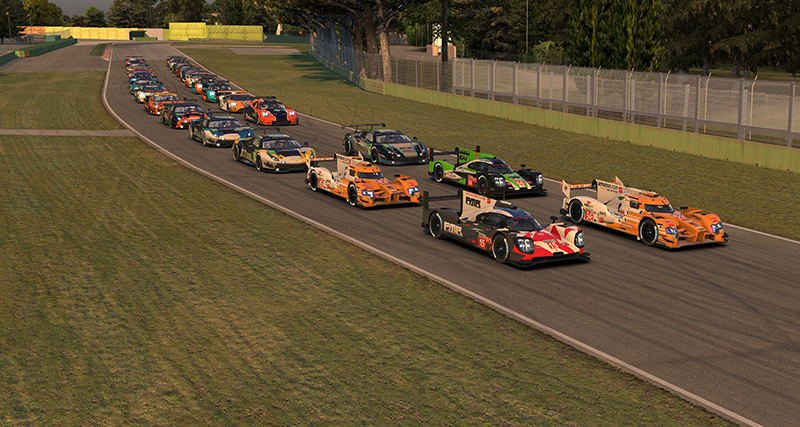