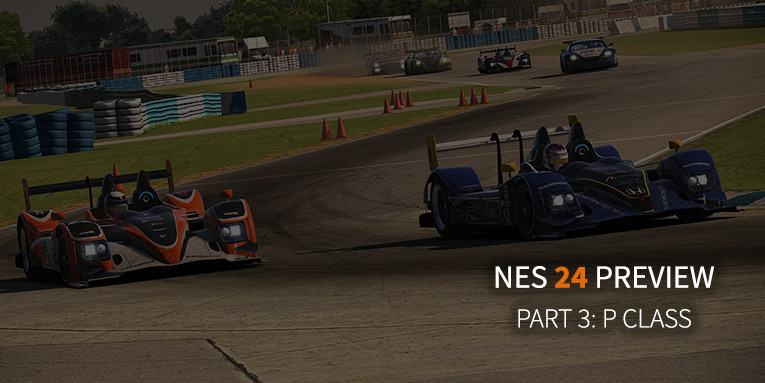 It’s just two days left until the final race of the season, the inaugural NES 24 hours of Le Mans powered by Racespot. With double points on the table, anything is still possible for the championships in all three classes. This is the final part of our Le Mans preview series. After the GTS and GT classes, it’s time to take a look at the Prototype class.

In the top class there are seven teams in contention for the win, but it’s VRS Coanda Simsport who lead the way by 17 points. The reigning champions have at three wins this year, notably at the last two rounds at the Nurburgring and Spa. Chasing them down is Thrustmaster Mivano Racing Team, a team that have gone under the radar. They’re a very clean and consistent team which could pay off at Le Mans. Behind them it’s Friction Racing who again have had a consistent season, with their lowest finish of 8th. They may be 28 points behind Coanda, but anything can happen at Le Mans. 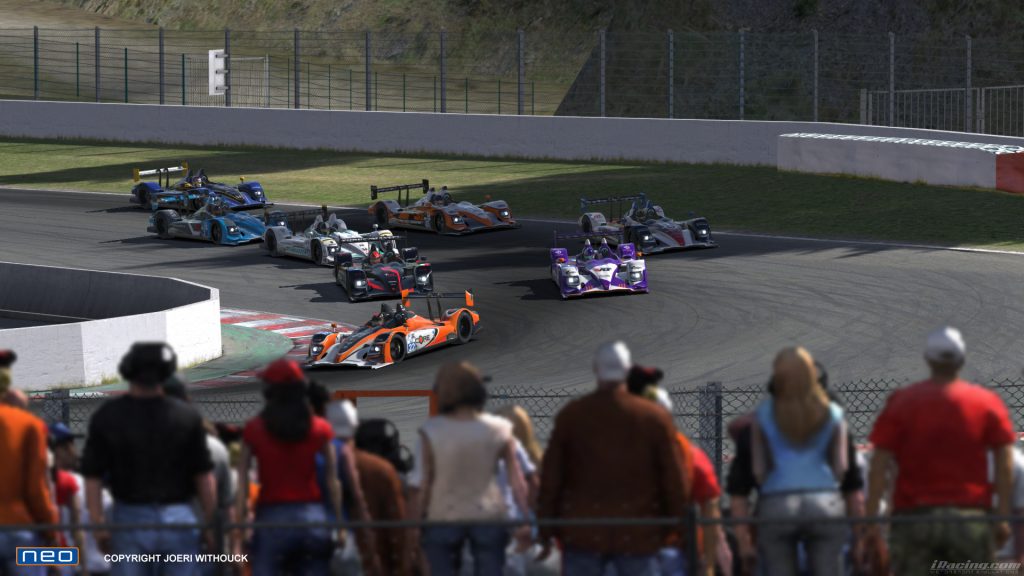 In 4th is Core SimRacing, it’s a season of what could have been, their escapades at Spa all too fresh in the memory. But there are encouraging signs for next year. At Sebring, COTA and Nürburgring they have had solid finishes. Just two points behind them is Pure Racing Team LMP Black, a team who have had a consistent season, yet they were mostly low finishes. In 6th its Team Chimera, who got off to a fantastic start to the season, even if it was gifted by Pure Racing Team. They were in championship contention after COTA too, however poor finishes at Motegi and Nürburgring have put pay to that. Radicals Online are the final ones in contention, and need major issues to hit their opponents to win. Again, a disappointing season for the championship runners-up last season.

For the full standings, go to our championship standings page. Tune in on March the 25th and 26th for the NES 24 hours of Le Mans powered by Racespot. The whole race will be broadcasted live on live.neo-endurance.com and iRacing Live.